no problem, expect a wild one

I'll have a look when I get back home! 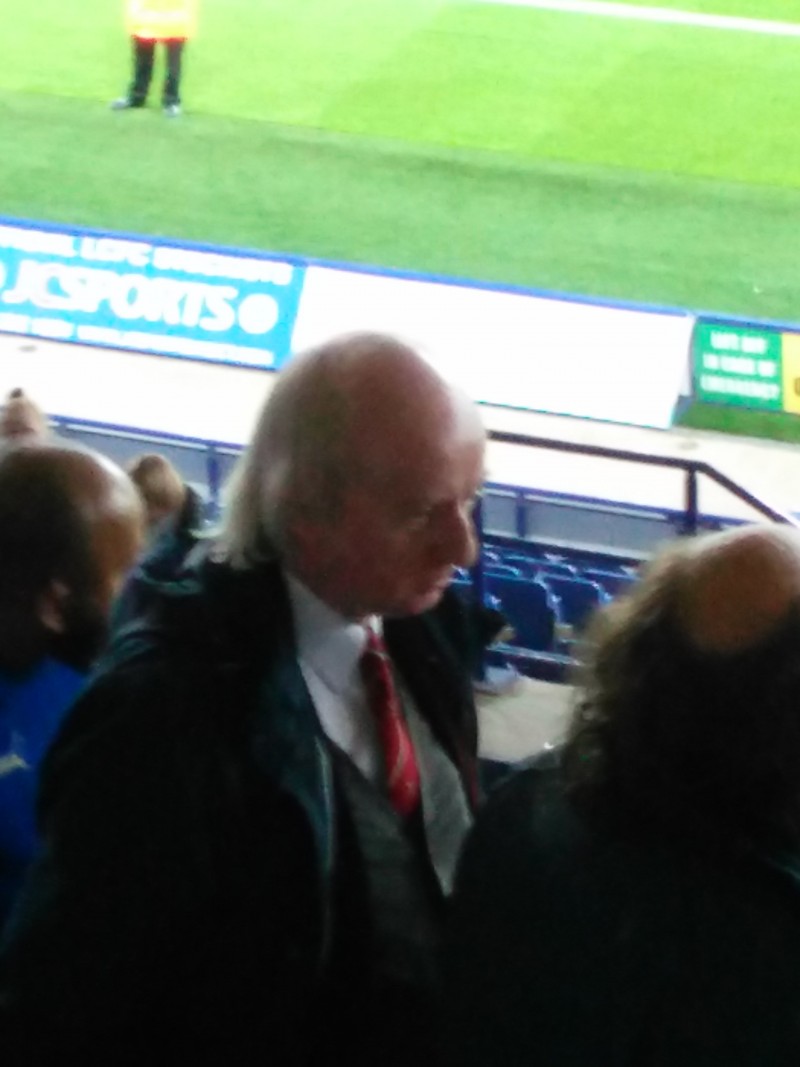 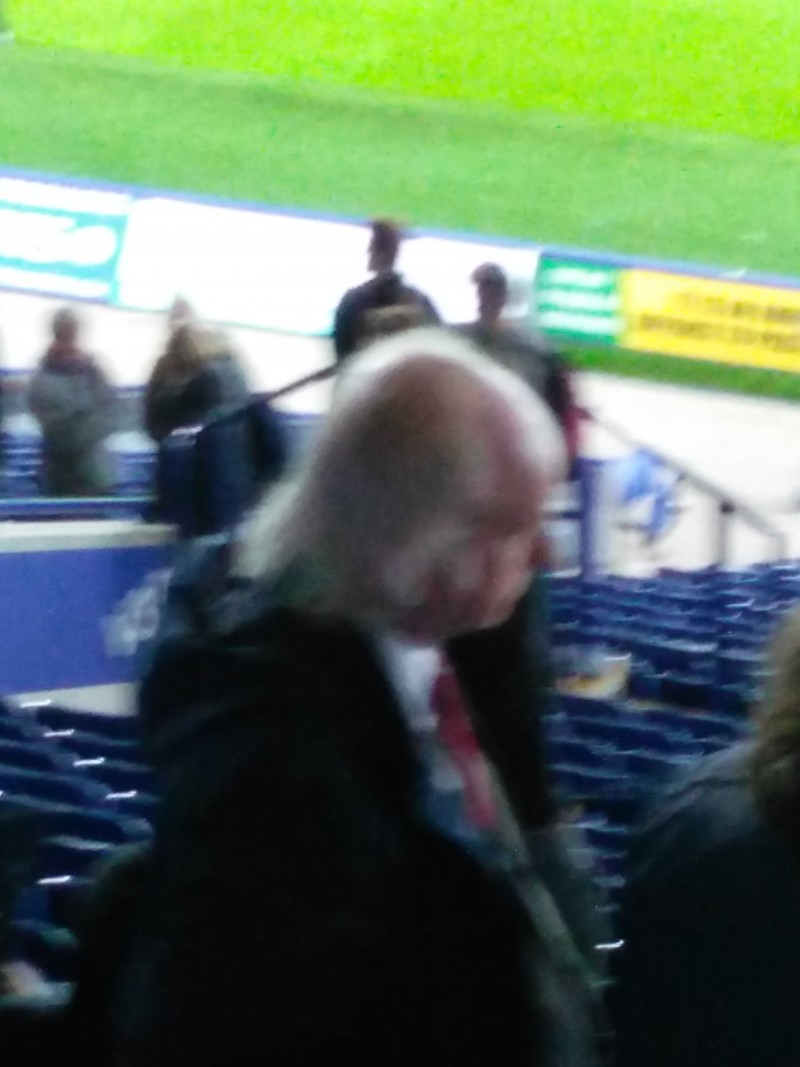 to email [@] markfarid.com. Mark, you are Nos 1 in this one ..... Ghislaine Boddington shared a link: FutureFest: 5 Thought Leaders on the Future | Laura Ball | LinkedIn. 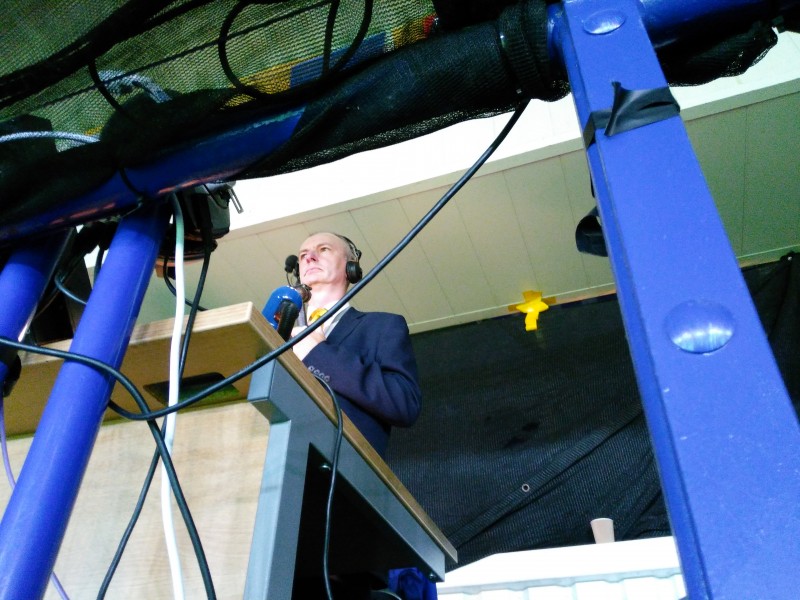 to Mark Farid email [@] markfarid.com. Hi Mark, I've got 2 design blogs interested in publishing the details about your work and your collaboration. Do you have press releases, photos, etc that I could use? Can I use the photos you've shared with me? With all due credit of course. Vicente Gasco

to email [@] markfarid.com. Some quick sketches from today. Trying to make things much more exciting, making it as wild as possible for now and we can refine it down. I'm really enjoying large geometric forms and colour blocking, can imagine it working well in the treatment. Colour stuff is inspired by palettes tech companies will use to feel less dry, tv/srtv test cards, and the colours you see when you close your eyes after looking at bright lights and closing your eyes. all the best, Kia Tasbihgou

sent you a seeing I design PDF 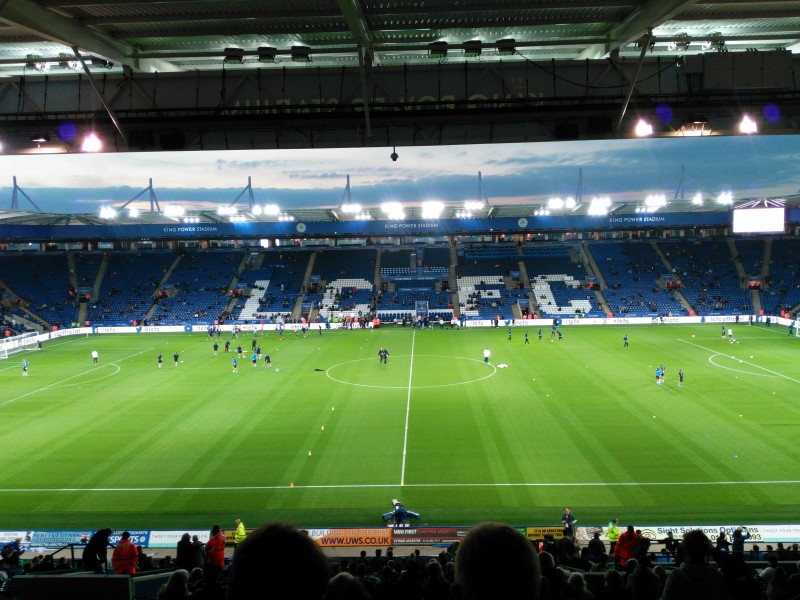 This is to show you

Is there a space where I can leave my equipment in the gallery so I don't have to carry it there every day?

To email [@] markfarid.com. http://www.bbc.co.uk/news/magazine37408293 *Victoria AlDin* *Gazelli Art House* 39 Dover Street W1S 4NN London www.gazelliarthouse.com T: +44 (0) 207 491 8816 *Current Exhibitions:* *Mark Farid | Poisonous Antidote | 1 September 1 October 2016 http://gazelliarthouse.com/exhibition/poisonousantidote/ * *Mark Farid | Gazell.io Digital Art House Resident http://gazell.io/ * *Gazelli Online Shop:* Shop Now http://gazelliarthouse.com/shop/ This email message including all attachments is for the sole use of the intended recipient(s) and may contain legally privileged and confidential information. If you are not an intended recipient you are hereby notified that you have either received this message in error or through interception and that any review use distribution copying or disclosure of this message and/or its attachments or parts thereof is strictly prohibited and is subject to criminal and civil penalties with appropriate national legislation. All personal messages express solely the sender's views and not those of Gazelli Art House. If you received this message in error please contact the sender by replying email and destroy all copies of the original message.

sent you a seeing I design PDF

To email [@] markfarid.com. Hi Mark I've got 2 design blogs interested in publishing the details about your work and your collaboration. Do you have press releases photos etc that I could use? Can I use the photos you've shared with me? With all due credit of course. Vicente GascC3B3 Founder / Managing Director @ TredC3A9 http://www.tredeprinting.com @vicgasco https://twitter.com/vicgasco | LinkedIn http://pr.linkedin.com/in/vicentegasco Please consider the environment before printing this email. This email contains information belonging to TredC3A9 which is confident ial and/or legally privileged. This email including any attachments is intended for the receipt and use by the intended addressee(s) if you are not an intended recipient of the email any unauthorized use or distribution of the email is strictly prohibited. If you have received this communication by error please delete it from your computer and kindly notify the sender immediately by reply email. We appreciate your cooperation.

To email [@] markfarid.com. some quick sketches from today. Trying to make things much more exciting making it as wild as possible for now and we can refine it down. I'm really enjoying large geometric forms and colour blocking can imagine it working well in the treatment. Colour stuff is inspired by palettes tech companies will use to feel less E28098dryE280 99 tv/srtv test cards and the colours you see when you close your eyes after looking at bright lights and closing your eyes. all the best Kia Kia TasbihgouE28094 www.kiatas.me http://www.kiatas.me/ hello@kiatas.me mailto:hello@kiatas.me +44 (0)77 3843 9478

Is there a space where I can leave my equipment in the gallery so I don't have to carry it there every day?

and no, because reaching in that position would probably kill me, and also because I don't want to be on the internet

Can you send me a picture?

Do you actually have electrodes on your back?

Should be reasonably entertaining

Tomorrow I'm sure I will be fine

This is to show you

it's a current project I'm doing

yeah, it opens at 10. tomorrow is good.. enjoy london!

I study Physics at Loughborough mate, I'm really enjoying it and all is going well so far. How about yourself? What have you been up to?

I think its better for you to see it without me first.. Will you have a chance today to go?

It makes sense that I would maybe tell you that I am having those sensations, but to actually have them seems like more of an evolutionary setback than an advantage

That I should have this vague sensation of love and compassion for all living things is totally incongruous with the notion that I am simply a vessel for genetic inheritance, attempting to pass on my genes by whatever means possible

I think the only real difference between facbeook, and, say, a village pub in the 18th century, where anyone can start spouting anything they like about whatever, is that facebook allows us to have an inherent distance from anything that we say, because it is just such a diminutive form of communication. It's like, who cares what I write on this little slither of screen? It's hardly the same as being out their in the real world, expressing my ideas using body language, open to a punch from anyone who disagrees with me. On facebook, I can just write anything I want, it doesn't matter to what extent I do or don't believe in the things I purport to believe in. The problem is that this phenomenon ties in perfectly to peoples' growing perceptions that we don't have anything of any real validity to say in the first place.

That's the genius of the 21st Century

And the illusion is getting bigger, not the real thing

But do I want you on Facebook? Who knows? I am in London indeed. Just sorting out some last minute filming equipment. When and where should we meet tomorrow ?

I know you are Mark

The culture of silence is exactly the thing that breeds the chaos of the our individual ideologies, and it's also generated by our perception that we live in an intrinsically chaotic universe

The lack of novelty is just a fear of being heard, it doesn't mean people don't really believe the beliefs that underly the novelty

Look at my digital footprint, yes, there are idiosyncrasies, but they're ultimately nothing more than an endearing novelty

They're all, or mainly, reactionary and limited to individuality within the shadow I'd conformity

In a totally horrific way

We don't know, because we are learning to accept chaos

Who knows what their friends really think about anything these days?

The variety in peoples' belief systems, from one person to another, has never been so chaotic

you just have to look at peoples' ideas

Finding chaos in our world is increasingly harder by the day

The universe maybe chaotic, but I think our world is becoming more and structured and ordered

The scientific revolution is just a massive vindication of chaos

Its the individual's psyche that is fundamentally changing

Obviously this is fundamentally fucked up, in terms of what it does to being human.. I think the way love changes is how we change

Everyone knows the true nature of their own souls, no matter how much they might try to deny it

If you want to perpetuate that kind of love, then I suppose you could, and I'm sure you could get 99% of the population to be able to experience it, but I don't think that would count as happiness

I would agree with you, except I don't believe that love can shift. The kind of love being peddled by the postmodernist romantics, as in, the people who believe that love should always be like a friendship that slowly blossoms into romance, is not really love. It's just deep friendship with a persistent allusion to something more, whilst this something more is never truly realised.

Did you get to London safely?

Cool, what do you think if the new edit?

What are you studying?

No one has good politics? How'd you mean?

Do you still live near brick lane?

The talk is next Tuesday?

i have now done some digging and realise what the drill is. Hope you are well Mr Farid

good thanks you mate, whats with the new name then? protecting your identity for some upcoming project?

To email [@] markfarid.com. Hi Mark just wanted to write and say how interesting I'm finding your proje ct your talk at futurefest (was hoping to catch you then but didn't spot y ou during the day) particularly the point about self censorship and self editing. I bought this clip on camera (http://getnarrative.com/) a few months ago and aside from alienating my friends it turns me into a sort of cameraman for my life. It's supposed to melt into the background bu t I up thinking about how I'm framing the picture because of where I stand the angle I'm at. I actually started looking at the site out of a kind of professional interest I was toying with a similar idea a while ago but ended up not doing it because I wasn't sure how to handle my own security and ot her people I'd film etc so props to you for being brave and getting on with it. I only got as far as this demo page (fake data apart from location): http://transparency.tomchambers.me/. But the site is genuinely compelling. It's basically like a very in vasive unrestricted facebook feed that's actually quite informative about you. I find myself checking it in the same way finding something out about someones life. Does it feel genuinely exposing? I had two questions: 1. Are you planning to open source the code? I'd understand if you had reasons not to but it would be interesting to see how you harvest all the data. 2. Are you planning to release all the data at the end? Same proviso but if you did that then people could analyse it statistically/with machine learning to generate insights you don't get from looking at individ ual pieces of data. Anyway great project I will be following this one and paying attention to what you do in the future! E28094E28094 Tom http://tomchambers.me http://randomquark.com

James! I am well thanks, how are you? good to hear from you

To email [@] markfarid.com. Hi Mark if you're available the three of us can make Sunday 8pm at the same venue: The King's Arms on Buckfast Street near Bethnal Green Road. Cheers! Dee

It's the way my parents ended up with each other

No no his way is the rubbish way

Wana come over for dinner at some point?

Hey! Yeah we should meet up soon

yeah I've got the text here, reading it now :)

and noone has good politix

it's still very strange and confusing

i meant edinburgh, but thanks

you're liking it right?

so you're not enjoying edinburgh?